Is It Possible To Cure Liver Cancer? 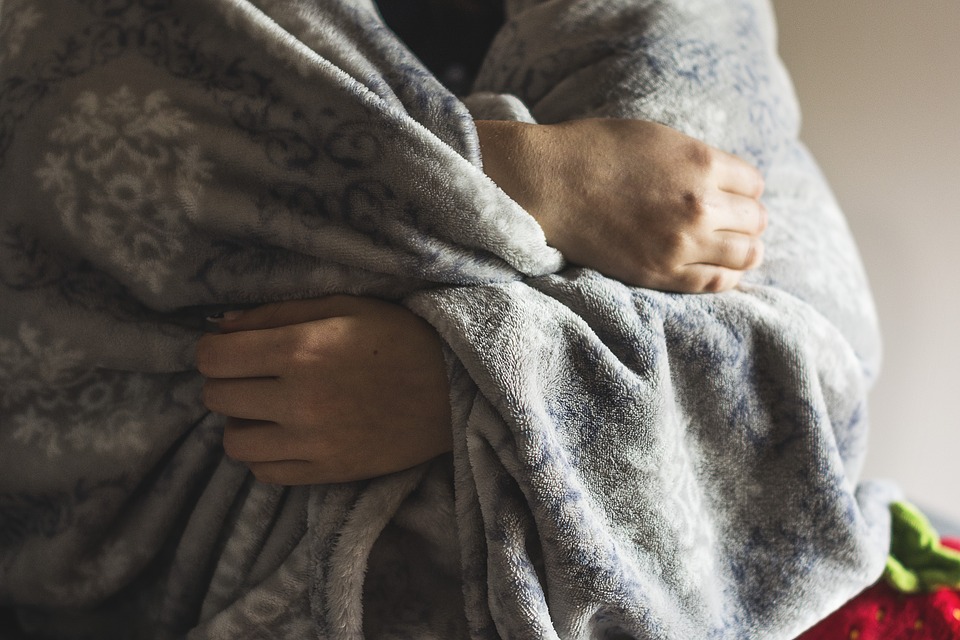 MIT researchers have recently developed a method of using nanotechnology to deliver CRISPR gene-editing components into mice for treating defective genes in liver cells. Previous CRISPR delivery methods have used viruses that might in some cases elicit possible immune responses from the body. The new study demonstrates for the first time that you can make a nanoparticle that can be used to permanently and specifically edit the DNA in the liver of an adult animal. The success rate for cutting certain genes in 80% of liver cell using this new delivery system was about 80 percent, the best ever attained with CRISPR in adult animals.

Daniel Anderson, associate professor of chemical engineering at MIT, and member of the MIT Koch Institute for Integrative Cancer Research and Institute for Medical Engineering and Science is senior author of the study on the Pcsk9 gene which regulates cholesterol levels. He reports that mutations of the Pcsk9 gene in humans is associated with a rare disease called familial hypercholesterolemia. This disorder is treated with antibody drugs that inhibit the Pcsk9 gene and which must be taken on a regular basis for the patient's entire life. Using the new nanoparticle method, the faulty gene is permanently edited in one treatment. Furthermore, the same methodology gives promise for treating other diseases of the liver.

The CRISPR/Cas9 gene editing treatment consists of the Cas9 DNA-cutting enzyme together with a short RNA which guides the Cas9 to a specific area of the genome where the DNA should be cut. Researchers generally depend on viruses to transport the gene as well as the short RNA guide segment. In 2014, Anderson and his colleagues demonstrated a non-viral CRISPR delivery method that cured the tyrosinemia liver disorder in an adult mammal. However, the delivery method used then consisted of a high-pressure injection that could also cause damage to the liver. The research team subsequently discovered how to package the messenger RNA encoding Cas9 into a nanoparticle while still using a virus to carry the short RNA guide. This hybrid packaging technique succeeded in editing the target gene in 6 percent of hepatocytes, enough to treat tyrosinemia.

Using the viral delivery method in the body has some drawbacks. After a particular virus has been used, the patient will develop antibodies to it, preventing it from being reused. In addition, some patients will have pre-existing antibodies to the viruses being tested to deliver CRISPR.

In order to use the entire nanoparticle delivery method, the MIT researchers first needed to determine how to modify the RNA guide to protect it from enzymes in the body that would normally break it down before reaching its destination. By analyzing the sgRNA structure of the Cas9 and RNA guide and testing multiple combinations, they learned that up to 70 percent of the guide RNA could be modified without affecting the sgRNA and Cas9 binding. At the same time, the modifications enhanced the molecular activity.

The modified RNA guides or enhanced sgRNA were packaged into lipid nanoparticles and injected into mice together with nanoparticles containing the mRNA for Cas9. The researchers were abled to eliminate the Pcsk9 gene in over 80 percent of liver cells, eliminating the Pcsk9 protein to undetectable levels in the mice. Total cholesterol in the treated mice also dropped by about 35 percent.

Anderson and his colleagues conclude that having a fully synthetic nanoparticle that could turn genes on and off is a powerful tool for other diseases beside Pcsk9. Since the liver is an important organ as well as a source of diseases for many people, having a way to edit the DNA of the liver while still using it could be the key to treating still more diseases.

Here's another leading story about using CRISPR to fight cancer in human patients that could intrigue Pacific Grove home owners.

In October 2016, Chinese researchers inserted modified immune cells into a lung cancer patient at West China Hospital. The immune cells had been modified from blood extracted from the patient and treated with CRISPR/Cas9 to disable the gene that expresses the PD-1 protein that inhibits a cell's immune response. That clinical trial will be performed on ten patients each receiving two to four injections of re-engineered cells. The results will be studied to establish the safety of the treatments and determine whether any harmful effects have occurred.

Six months later, the second medical researchers at Nanjing University launched a second human clinical trial involving twenty patients with different cancers – gastric cancer, lymphoma, and nasopharyngeal carcinoma. The aim of this second trial is to restrain specific genes from preventing the patients immune system from fighting the cancers. The first patient suffering from late-stage nasopharyngeal carcinoma had received the first injection, and reported to be doing well after a week.

The first human CRISPR clinical trial in the US has now commenced in November 2017 at the University of Pennsylvania involving 18 patients with various cancers. The thrust of the trial is to assay the safety of CRISPR treatment on humans rather than on curing the diseases. Which country, US or China, wins the CRISPR cancer curing race is less important than the curing the diseases in question.